Rain Collector Skyscraper is a building whose roof and external shell ,which consists systems of the gutters, are aimed to capture as much rainfall as possible to meet the daily needs of its inhabitants. Average daily consumption of water per person is 150 liters, out of which 85 liters may be replaced by rain water. Within the last thirty years water consumption has significantly increased. There are lots of factors that contribute to such an increase such as increasing number washing machines and dish washers, increasing popularity of garden showering devices and flushing toilets. A third of water being used in households in western countries is flushed in toilets. Since 1900 the total water consumption in the US has increased by 1000%. At present, an average American uses five times more water that a citizen of developing countries. Such an increase is related to among others improved living standards. On the other hand, a national hobby of the Danes is collecting rain water for washing and watering plants. Within the last ten years average use of pure water in Denmark dropped by 40% and inhabitants of the so called eco-villages use a third part of the national average. In view of these data, we decided to design a tower, whose structure will allow for capturing and processing as much rainfall as possible to provide with water for its inhabitants. For millennia plants have been developing systems of capturing and processing rainfall. Such systems helped them to deal with water deficits or surpluses.  Similarly, we wanted to copy their simple mechanisms of rainfall capturing and processing. Initially, in designing the tower, we focused at shaping and modeling the surface of the roof to capture as much rainfall as possible. Under a roof’s surface, there are water reservoirs in the form of a large funnel and reed fields, which serve as a hydro botanic water treatment unit. The unit processes water into usable water that is further transmitted to apartments.  A network of gutters on the external surfaces of the building is designed to capture rainfall flowing down the building. In the gutters, assuming the water fall, we are able to install additional generators that produce energy for the building. Such flowing rainfall is transmitted to floors and its surplus is stored in a reservoir under the building. Water captured and processed by the building may be used for flushing toilets, feeding washing machines, watering plants, cleaning floors and other domestic applications. Having analyzed rainfall in several large cities in developed countries, we obtained a formula that shows what percentage of daily pure water consumption may be replaced with rainfall thanks to the technology applied in our building.

Bearing in mind the nature of the eVolo competition, we were looking for a problem that could be resolved with the character of the building- skyscraper in particular. In our search for the concept we considered a new, additional function of high rise buildings. Rapid technological development witnessed in the 21st century is followed by the increased need for practical solutions in all objects that surrounds us. We looked at the structure of the building from the perspective of an individual user. Soon we realized that the issue is water- an indispensable element of everyone’s life. It’s consumption is on the rise. We decided to treat skyscrapers as large surfaces that are washed with hectoliters of rainfall, the water that could be used in households. 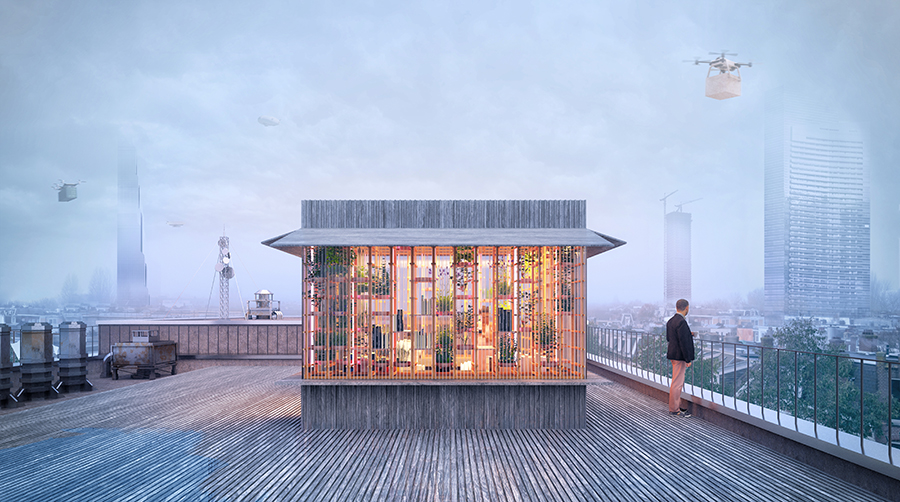 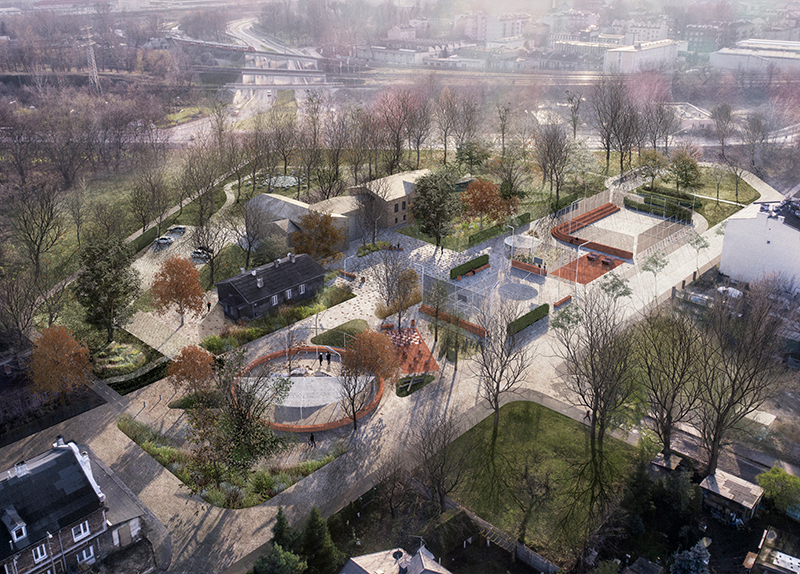 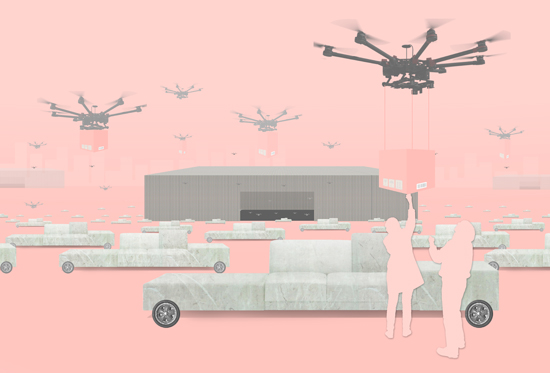 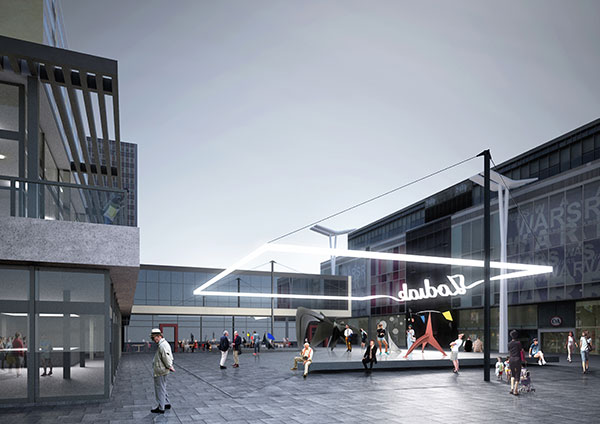 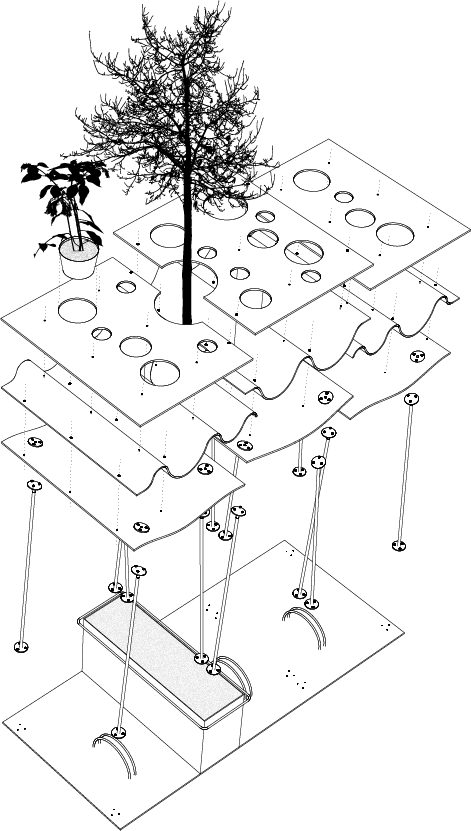